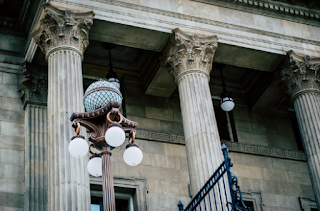 The Dallas Court of Appeals granted mandamus relief and ordered the trial court to conduct a hearing on the movant’s TCPA motion to dismiss by the statutory deadline—a deadline that expires the day after the appellate court’s decision. The Relator, Aaron Herbert, filed a TCPA motion to dismiss counterclaims brought against him for defamation and invasion of privacy. Although he tried several times to get the trial court to schedule a hearing on the motion before the 60-day deadline (August 21) or to acknowledge the crowded docket conditions and schedule a hearing within 90 days (September 20), the court would not do so. The trial court’s staff informed him that (1) the court wanted the parties to mediate before conducting a hearing; (2) the court only heard dispositive motions on Fridays; and (3) the earliest hearing date available was October 18.

Herbert sought mandamus relief, which the Dallas Court granted. It held that, although trial courts generally have the discretion to schedule hearings within a “reasonable time,” the trial court must set a TCPA motion to dismiss for hearing within the applicable statutory deadline if the movant makes reasonable efforts to obtain a timely hearing. If the movant does not receive a timely hearing, he is deprived of his rights under the TCPA. And because a failure to hold a hearing is not subject to interlocutory appeal, the movant lacks an adequate remedy on appeal. So on September 19, the Court ordered the trial court to conduct a hearing on the TCPA motion “no later than September 20.”